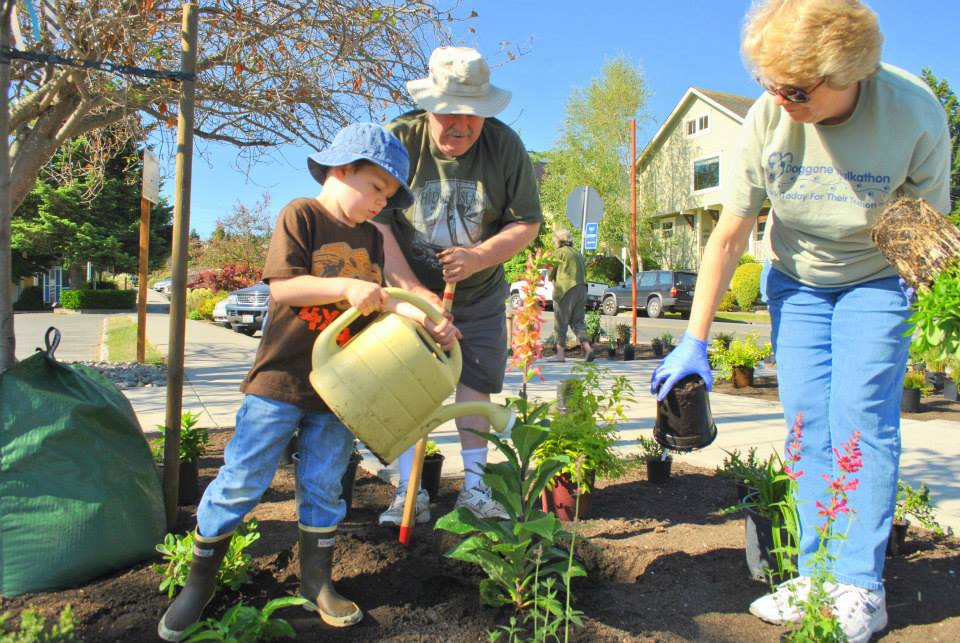 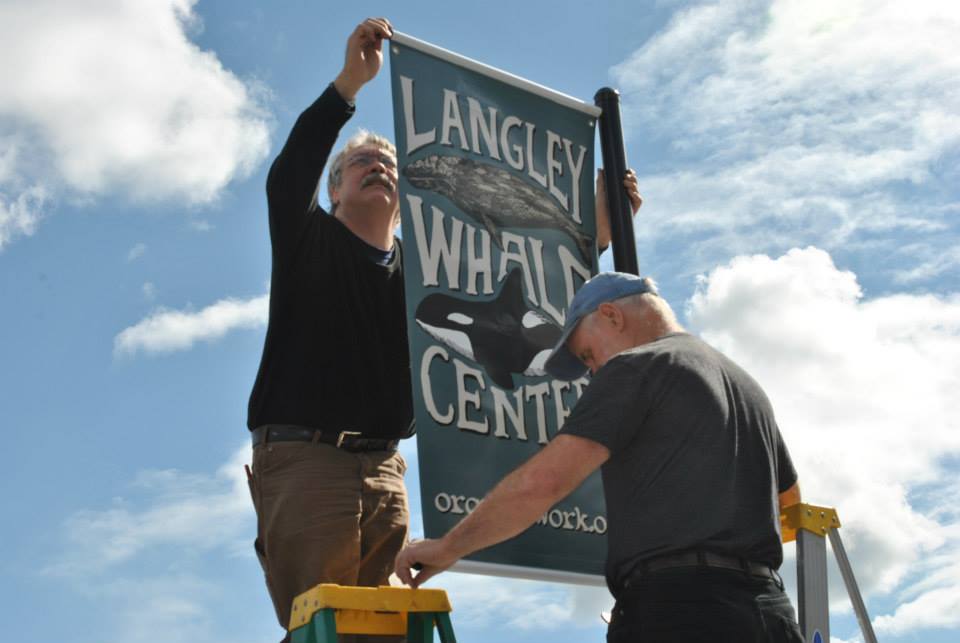 The Langley Main Street Association (LMSA) and the City of Langley have worked together on a variety of projects, often gaining support from other community partners as well as the strong volunteer base in the Langley community. Such projects that came to fruition in 2014 include the Langley Whale Center, a downtown banner project, and a complete overhaul of Second Street that included bump out garden beds with an accompanying electric watering cart.

The Langley Whale Center began as a vacant and overgrown historic building downtown until LMSA and the City teamed with the Orca Network, the Port of South Whidbey, Mystic Sea Charters, and over twenty volunteers to create a whale information center with a strong tourism draw of over 6,000 visitors its first year. The center also provides office space to LMSA and has improved perception on economic development in Langley.

Economic vitality in Langley was also enhanced in 2014 by way of the banner project implemented through the LMSA Promotion Committee, the Langley Chamber, the City of Langley, and many non-profit and for-profit community organizations. The project oversaw the installation of 12 banner poles throughout town, and organizations provide promotional banners for events. The community attributes combined sales tax and hotel/motel tax revenue increases of over $30,000 in large part to the banner project.

Expanding on a previous edible garden project between the City and LMSA, the curb bump out gardens completed the Second Street renovation and spared the City $9,000 in potential landscaping costs through the use of volunteers and wholesale plants. An electric cart used to take visitors around town now also pulls a water tank to make upkeep manageable and sustainable.